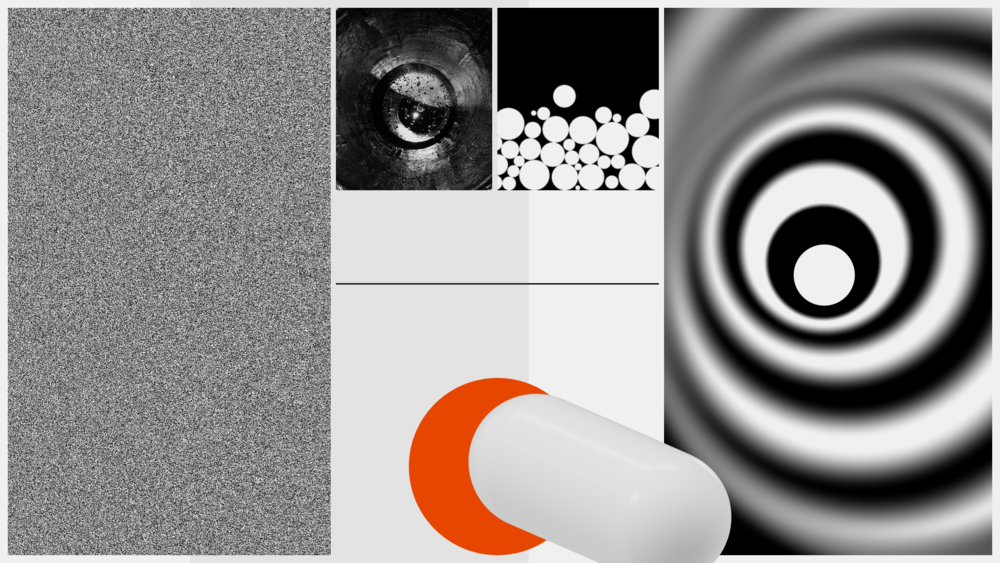 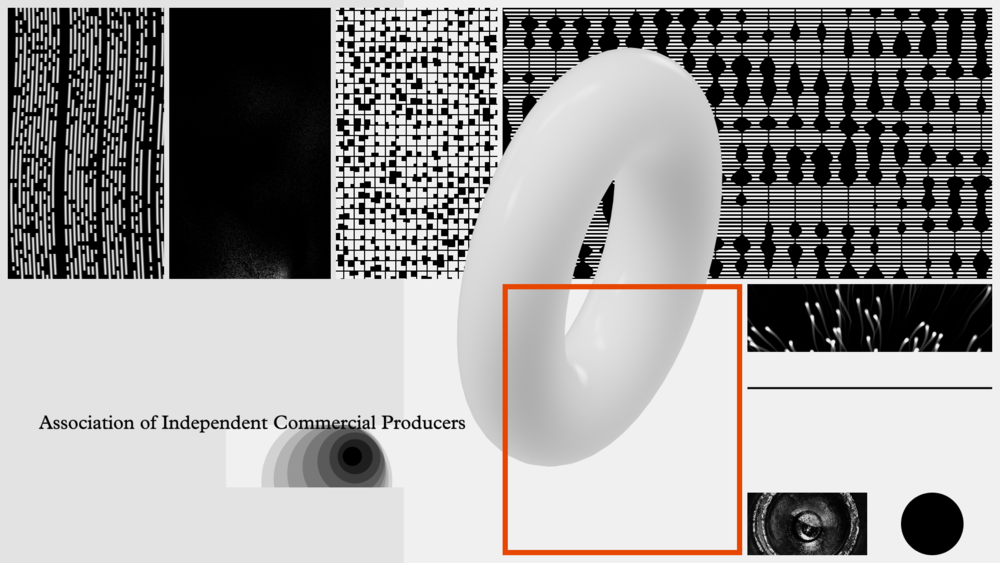 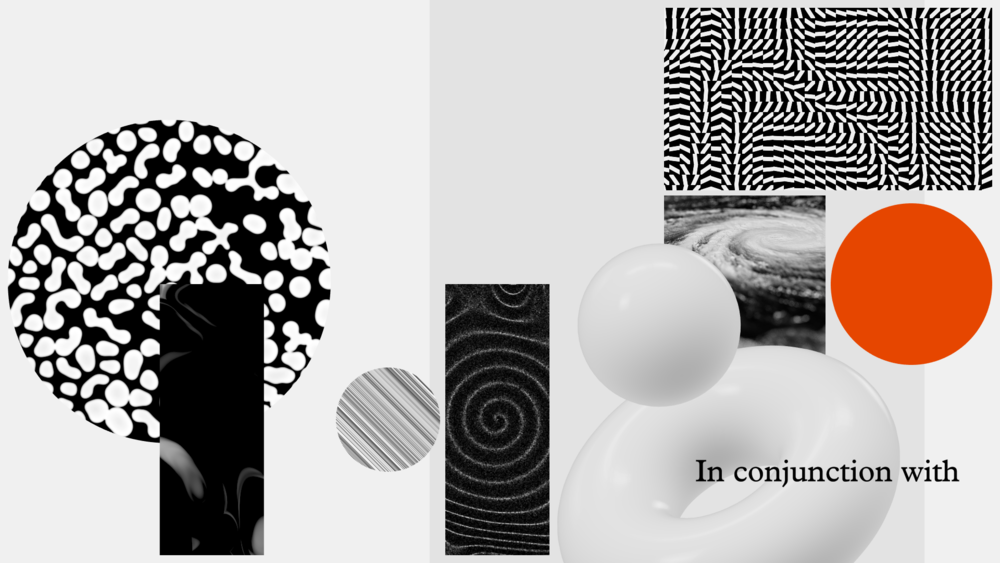 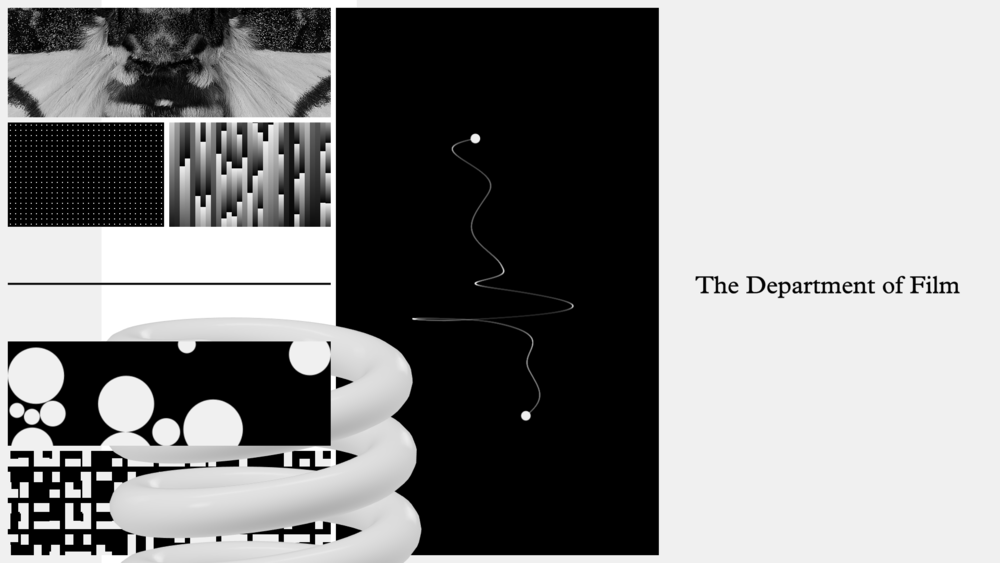 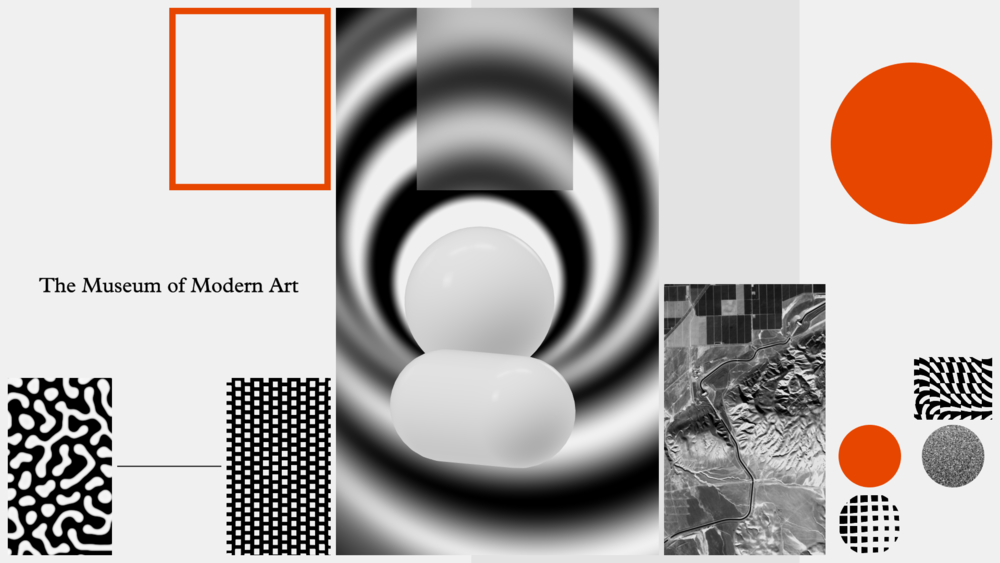 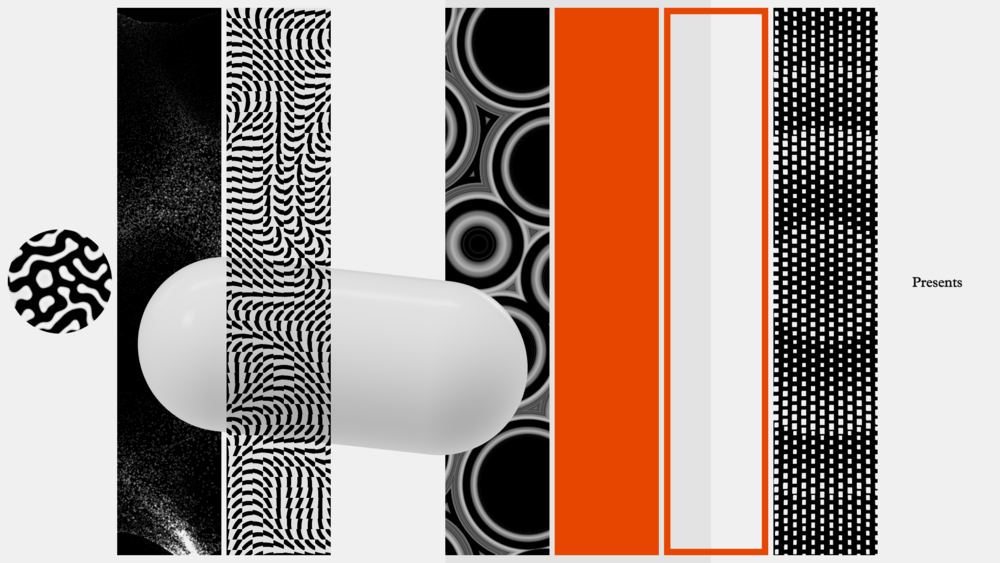 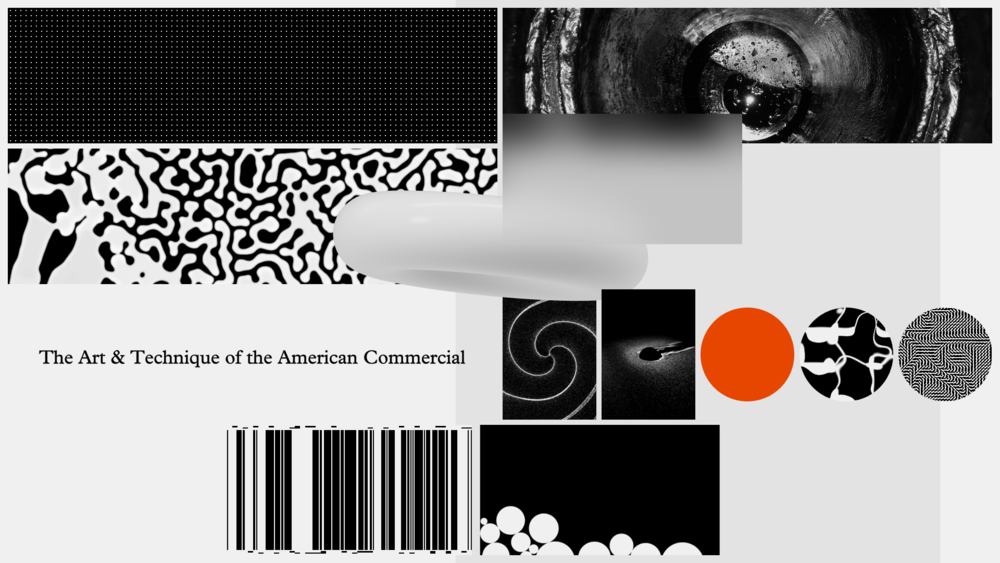 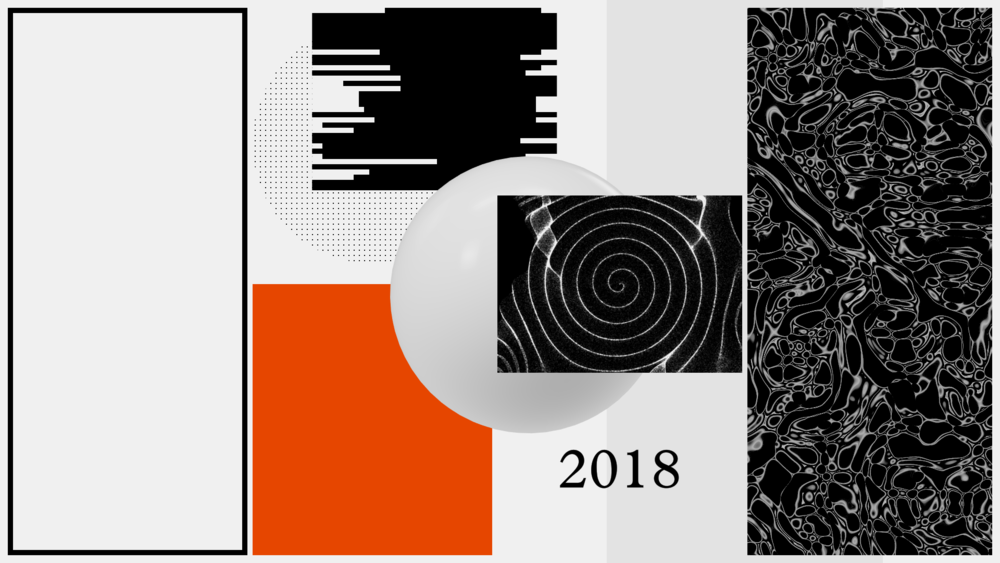 For the 26th iteration of AICP Show at MoMA, The Mill was given the opportunity to design a title sequence and show package for both the AICP Next Awards and the AICP Show. To push the boundaries of traditional title sequence design, we crafted a bespoke procedural software that can generate unique sequences on every run in real-time. Randomness is present but constrained by hand-tuned parameters, saved section settings and the characteristics of the algorithms themselves.

The system generates and animates a grid of panels hosting a variety of stylistic shaders, particle effects, text, transparency/blur and video feeds. This array of panels is interrupted by simple 3D shapes, which sometimes fracture as they move across screen. This breaks the flat 2D appearance of most of the content.

We crafted a fully real-time and procedural title sequence (including a live video feed of the audience), and successfully played it live for the AICP show at MoMA yesterday! #libcinder pic.twitter.com/Y2bx1zVFAe

Here is an overview of the application architecture, as a simplified UML diagram.

The same system was re-used for the NEXT awards, only with an alternate color palette.